In response to recent COVID-19 concerns, we are taking the CDC's recommended precautions. Our Board Certified TeleMental Health Counselors are available to help you navigate these times of adversity using innovative platforms including video, phone and virtual reality. 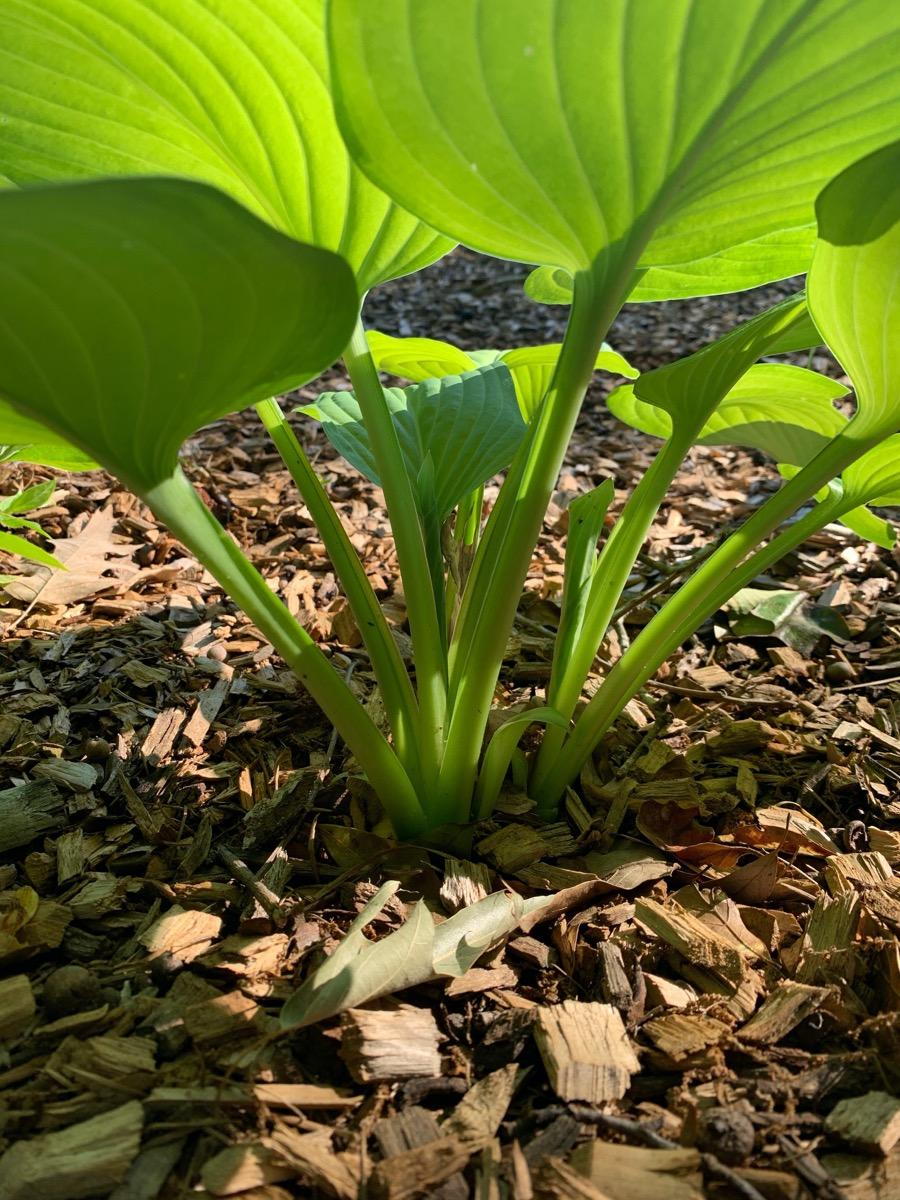 Being under the stay-at-home orders, most of us are home more.  No more excuses as to why your child doesn't know the basics of cooking, washing their laundry, setting up a table for a meal etc. These are unprecedented times, yet they are great opportunities to teach our children even more!

The idea that a kid is responsible for things is not inborn—it doesn’t just happen by itself. It needs to be taught, coached, and learned.

In some ways, it’s no mystery: kids are born with no responsibilities, and everything they do is by instinct. They cry when they’re hungry or want something, and they go to the bathroom when they have to relieve themselves. There’s no responsibility there; it’s all instinct and cause and effect.

So, responsibility isn’t inborn. And it also isn’t much fun either. Most responsibilities are time-consuming and boring for a child. As a result, kids naturally seek excitement and try to stay away from boring things like:

“Clean your room. Make your bed. Put your books away. Do your homework.”

Understand that it takes a lot of discipline and maturity for a kid to stay on task when something isn’t fun. It takes practice. And it requires that you coach your child to be responsible and that you hold your child accountable for his responsibilities.

Here are seven tips that will help you to teach responsibility to kids and guide them to be functional and independent adults.

1. Accountability Must Be Enforced
Do parents simply forget to teach responsibility? Every parent I’ve ever met, no matter what other qualities they had, knew enough to tell their kids to wash and get dressed, to go to school, or to clean their room.

Many parents either don’t hold their kids accountable or don’t follow through on the consequences once they set them, which in turn just promotes more irresponsibility. Once again, the child learns that his excuses and lies and justifications work for him in his effort to avoid responsibility for himself or his behavior.

He also learns that things don’t have to be earned and that society, as represented by his parents, won’t follow through and hold him accountable. It’s a bad lesson to learn.

So it’s vital to teach kids how to be responsible, and if they aren’t, you have to hold them accountable.

2. Start Early
As early as you can in your child’s life, start having them take responsibility for the things with which they’re involved. For instance, have your child pick up his toys before he goes to bed. Now, if he has a hard time concentrating on that because he’s young, get down on the floor and pick them up with him. But don’t do it for him. Even if it’s “I’ll do one, then you do one,” he learns to take care of his responsibilities.

I also think you should make your child use an alarm clock early in life. An alarm helps them learn the responsibility of setting the alarm at night and then getting up and shutting it off. What you’re doing is teaching them from a young age that they’re an individual and that they have responsibilities.

3. Identify Responsibilities and Use Responsible Language
When your child completes a task, tell her:

“I like the way you took care of that responsibility.”

“You know, it’s your responsibility to do that, and I like that you did it.”

“You know, I’m rewarding you because you met your responsibility.”

In other words, the more you identify it, the more conscious your child becomes of it. I think it’s essential for them to understand they’re getting rewarded for completing their responsibility, not for being cute, lovable, or chummy.

The earlier you connect the reward to the responsibility, the more clearly that becomes associated in your child’s mind.

4. Set the Example
As a parent, you need to meet your own responsibilities consistently and to label it when you do. So you can say:

“My responsibility is to go to work, and I’m doing it today.”

If your child asks where are you going, say:

The idea is that you’re modeling the right behavior. Be the example. As a parent, when you tell your child you’re going to do something, it becomes your responsibility to do it.

So, don’t make promises you can’t keep and, when meeting responsibilities, be sure to use language that says so.

So if you play with your toys, it’s your responsibility to put them away. Or with an older child, you can say:

“If you make a sandwich for yourself, it’s your responsibility to put the dishes in the dishwasher.”

Coach your child into meeting their responsibilities. I think it’s very important that kids be coached and not just lectured to. A coach doesn’t go out onto the court and shoot the basketball for you. Instead, coaches work from the sidelines. And they coach instead of criticizing.

In the same way, I think it’s important to coach kids about their responsibilities. Criticism has a place in life, but in this situation with kids, it only makes them defensive when you start to scold them about something that didn’t get done right.

6. Use Consequences and Rewards
Responsibility should be associated with both rewards and consequences. Say this to your child:

“This is your reward for doing your schoolwork and homework.”

“This is your reward for keeping your room neat all day.”

“You’re getting this reward because you cleaned the car.”

And by the same token:

“This is the consequence for not finishing your homework.”

“This is the consequence for not doing your chores this morning.”

“You’re getting this consequence because you didn’t clean your room.”

It’s sometimes helpful for parents to sit with their kids and draw up a list of consequences. How can you hold kids accountable? What do you have that can be an effective consequence? You can withhold things like electronics or assign extra chores or extra work. You can give them task-oriented consequences.

Related content: How to Give Kids Consequences That Work

At the same time, come up with a list of rewards. I call this a “rewards menu.” Rewards shouldn’t only involve spending money or buying things. Does your child like to take walks, go to the park, or maybe the beach? Do they like to play catch? Do they like to swing?

It’s fine to say to your child:

“You know, you did well today. I’m going to take you down and swing you in the swings.”

And that’s the reward. Rewards don’t have to be expensive—you just have to use your imagination. For older kids, you can go hiking, go downtown, go by the river, go to the park, more screen time. For teens, you can let them earn later bedtimes or more time with their friends. With adolescents, the reward is often getting away from you and being on their own, and that’s okay.


7. Tell Your Kids What You’ll Be Doing Differently
When a parent decides they’re going to start using more responsibility and accountability language when they talk with their kids, they should sit down and clearly state that fact. In a calm time, say to your kids individually:

When kids develop personal responsibility, it gives them their best chance of avoiding many of the pitfalls of life. It makes them better able to deal with inevitable problems that arise in life, particularly as they get older.

It seems that when you’re a kid, someone is always saying,

“You didn’t make your bed. You didn’t finish your homework. Why didn’t you walk the dog? How come the dishes are in the sink?”

But believe me, as an adult, someone is also saying:

“Why were you driving so fast? You’re late for work! Why didn’t you pick up the kids at school? I thought you were going to stop for milk on the way home.”

Some say you should expect your child to act responsibly. But I say you should require it, even demand it. Teach and coach it. Be thoughtful about how to enforce accountability. It’s a part of maturing, and it is an essential component of learning how to function in an increasingly complex and demanding world.